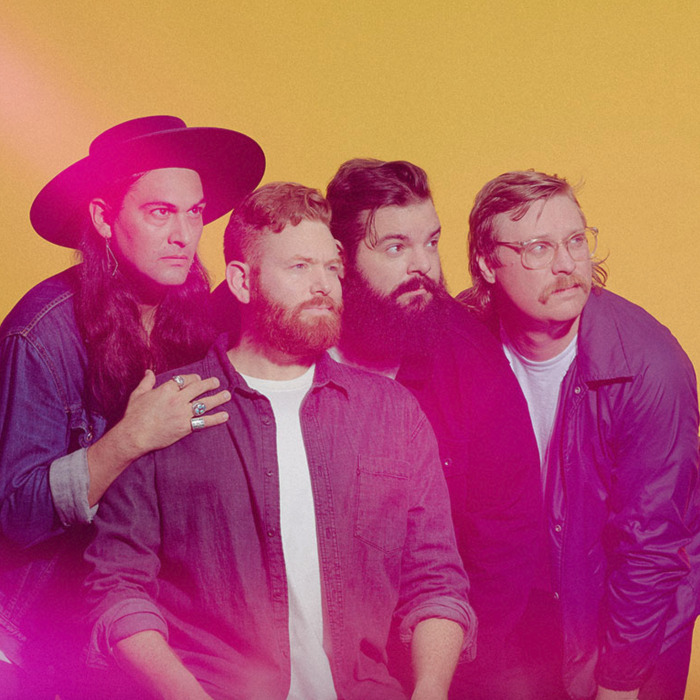 A triumphant return for Seryn as the indie-folk darlings find their way back to stage and studio. This genre-bending outfit is equally at home in an intimate theatre or the biggest festival stages, playing to the size of their hearts, not the size of their audience. Traditional elements collide with modern concepts in a breathtaking dance, that can only be described as “enrapturing.”

From Telluride Bluegrass Fest, CMJ Fest, & Festival d’ete de Quebec to Paste Magazine’s #1 “Best of SXSW,” Seryn bring a live show that packs an emotional punch. Their cinematic music has been used in Film/TV by the likes of Disney, Wells Fargo, VH1, MTV, Whataburger, and so many more.