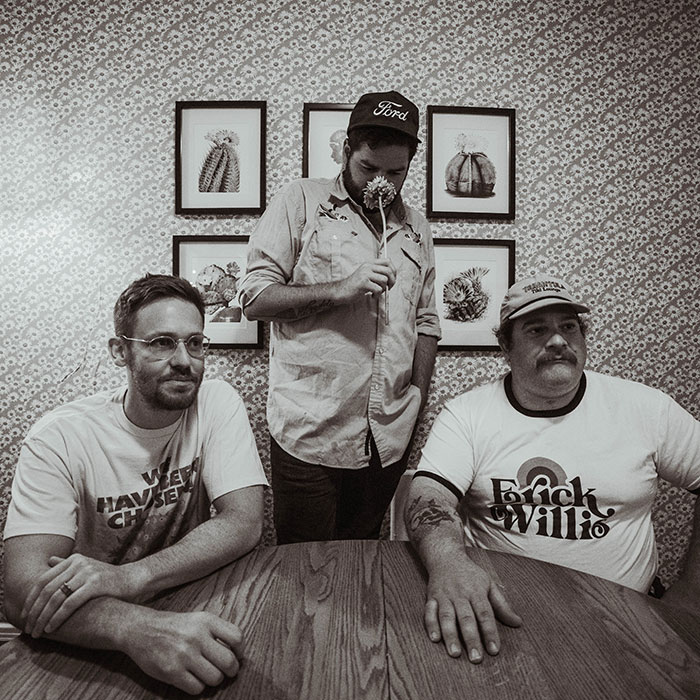 Ex founding member of Shane Smith and The Saints, Timlightyear got his start in Music at an early age. With the Saint’s Tim co wrote/produced several hit songs including “All I See Is You”, which aired on the national televised hit TV series Yellowstone in the Fall of 2021.

Since his departure from The Saints in 2019, Timlightyear has been producing records and hitting the road with his own fingerprint on the songwriting world being discovered by new listeners every show.

His brand of Americana Roots Rock/Pop is like going on a time machine that’s starts off at The Beatles and fast forwards to todays Jason Isbell.